There are many reasons why you might be considering to undergo the surgical enlargement of your breasts. You may feel that your breast size is too small due to:

Breast implant surgery can provide a very satisfying and confidence boosting result - but it is extremely important that you are not rushed into this decision making process. You want to ensure that the decision to proceed is for you - and you only - not for the sake of anyone else. After all, it is a cosmetic procedure where your choice to proceed is not made out of necessity for maintenance of your health. Moreover, you'll need to consider that any weight gain, weight loss, or hormonal fluctuations that you may experience will also continue to affect the overlying breast tissue. It is an operation that cannot be undone. It is a decision that you will live with for a lifetime and likely have to revisit, as most patients will require revision surgery at some point in their lives to their implants - to change the size, the position, or to rectify problems.

The most common implants used in Australia are either silicone gel or saline implants. Silicone implants are our preferred choice in cosmetic augmentation. A saline implant “tissue expander” is sometimes necessary if you are undergoing reconstructive work post treatment of breast cancer (eg. after mastectomy) - see the Breast Reconstruction page for more information about this. 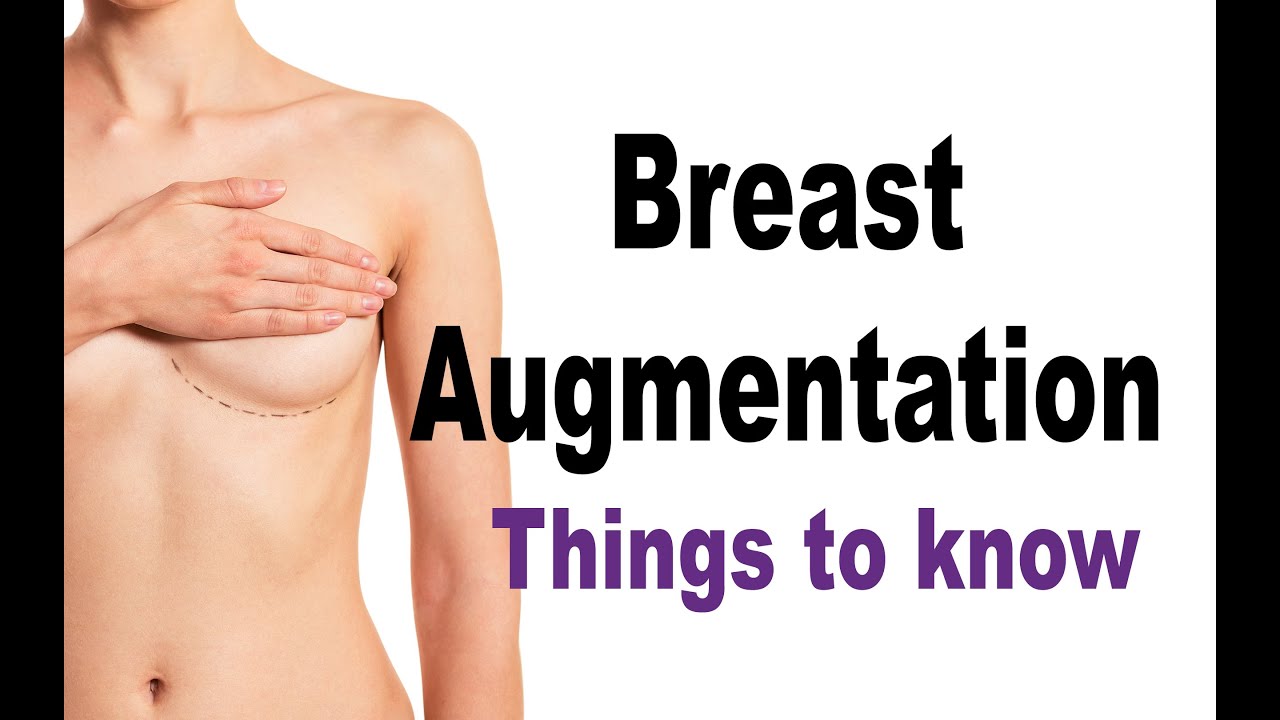 Smooth implants are predominantly used in our practice (the alternative being textured implants). There are reasons as to why one may be a better choice for you than the other, and this will be discussed with you during your consultation.

Breast implants are manufactured under world wide strict quality controls to reduce the risks of rupture, leakage, capsular contracture and other problems. However, no one can guarantee that the use of any implant device will not cause side effects. It is possible that you may have many years of trouble free implants, but it is also not uncommon for women to require revision surgery and implant exchange at the 7 to 10 year mark (if your medical and surgical history remains uncomplicated).

We will address your complete medical history during your initial consultation to ensure the best possible treatment plan. Blood thinners may require cessation pre-operatively - we will advise you according to your individual needs. It is also important for you to fully disclose to us all other regular medications (eg. diabetic medications, blood pressure medications and asthmatic inhalers) as they may interfere with your surgical journey and/or recovery. You will require at least a mammogram or ultrasound of your breasts to ensure all is well prior to proceeding. Smoking also greatly increases surgical/anaesthetic risks and complicates recovery - cessation of smoking at least six weeks prior and after surgery is highly recommended, although it is best to quit altogether.

Surgery usually takes between one to two hours. Because we are changing your breast volume without changing the breast envelope, your breast shape will most likely change after your surgery - as a result most patients will find they have a more desirable - “fuller” look afterwards. You will be treated in a fully equipped private hospital under a general anaesthesia.

The incision chosen will depend on your personal anatomy, needs and preferences:

The position of your implants will be behind the breast, either:

Each position has its advantages and disadvantages, and will be tailored to your needs, requirements and your body.

You may need to stay overnight for observations to ensure you are comfortable prior to discharge the next day. It is typical for you to require simple pain relief (eg. Paracetamol or Ibuprofen) for two or three days initially, as some discomfort and pain are normal. We recommend that you do not drive for one week after your operation. If you feel comfortable, you may return to work (non-manual labour duties) at the 1-2 week mark, with return to heavy and sporting activities at the 6 week mark. A post-operative no-underwire bra is mandatory for extra support for 6 weeks after this operation. This will be provided to you by our practice during your inpatient stay.

General complications follow those as with any surgical or invasive procedure that carries risk, but include:

Rarely, breast implants have been associated with anaplastic large-cell lymphoma (ALCL), a rare type of lymphoma. However, implants are still considered safe devices. More information can be found on the Australian Society of Plastic Surgeon’s BIA-ALCL page for more information about this.

The Next Step In Your Journey

For more information, to discuss your desired outcomes or to seek a second opinion from a qualified plastic surgeon, click below to book a consultation.

Book A Consultation
Scroll to Top